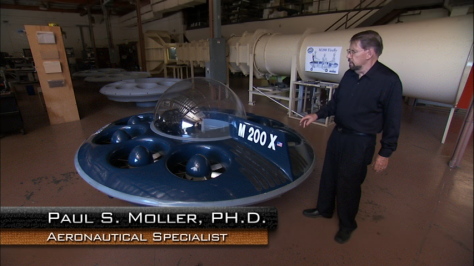 Dr. Moller founded the Company and has served as the company’s President since its formation. He holds a Masters in Engineering and Ph.D. from McGill University. Dr. Moller was a professor of Mechanical and Aeronautical Engineering at the University of California, Davis, from 1963 to 1975, where he developed the Aeronautical Engineering program. In 1972 he founded SuperTrapp Industries and was Chief Executive Officer, as SuperTrapp became the most recognized international name in high-performance engine silencing systems. SuperTrapp Industries was sold in 1988. In 1983 he founded the Company to develop powered lift aircraft. Under his direction the Company completed contracts with NASA, NOSC, DARPA, NRL, Harry Diamond Labs, Hughes Aircraft Company, California Department of Transportation and the U.S. Army, Navy, and Air force. These contracts included the development and deployment of numerous unmanned aerial vehicles and Wankel based engines. Dr. Moller has received 43 patents including the first U.S. patent on a fundamentally new form of powered lift aircraft. In 1980 he developed the Davis Research Park, a 38-acre industrial- research complex within the city of Davis, CA in which the Company is located. [1]